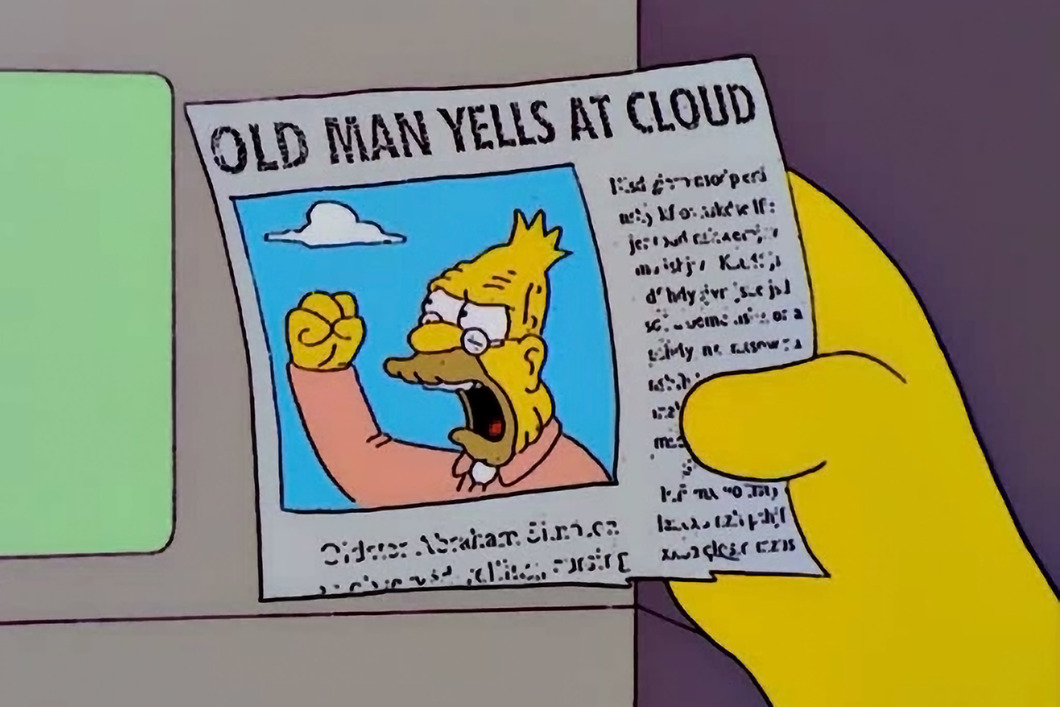 prepare for nerdery, and SCIENCE

also lots of thoughts about systems and stuff

#nobot, unless you're one of the ones that likes to cuddle

Alright so these are my notes so far on RRCIP

Basically, have a system of components that're low overhead, written in rust, extendable, and managed on a scale where it makes sense

Main inspirations are: Kubernetes, VMWare, Openstack, and the majority of cloud services 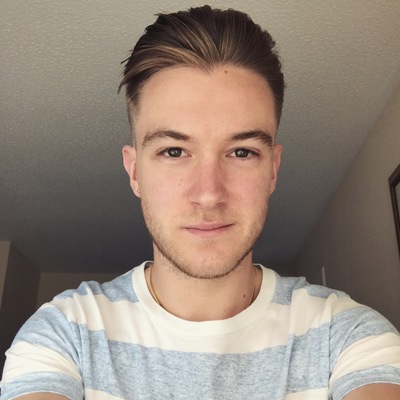 A quick primer on the Yggdrasil #meshnet:

▶ End-to-end #E2E #encryption between nodes, always, without exception.
▶ New routing scheme based on a globally-agreed spanning tree.
▶ Adapts quickly to changes in network topology.
▶ Works on a range of platforms - including Windows!
▶ Works over existing #IPv4 or #IPv6 networks.
▶ Written in #GoLang.
▶ Should be familiar to anyone who has used #cjdns or is a part of #hyperboria.

the C-API translation is NOT worth it, simply because of how expensive it is for pypy to emulate it

I'd done very little ForgeFed work in the last few months, first because of the covid mess and then because I've been very active in Extinction Rebellion.

This week I'm finally spending time coding again, implementing basic OCAPs for authorization when processing a request to merge a Merge Request / patch. So the whole workflow will be possible: Open a MR, comment on it, submit updated versions, & finally merge it into the repo. And all of this will be in the specs :-)

legit cannot wait for forgefed to work, while i appreciate everyone choosing to make stuff on their own git servers, it breaks collaboration, and makes every server an island

Had to make trial multi-process, 3, so i can make my CPU scream in agony

poking at pypy today, trying to figure out why in-memory databases are slower than cpython

you know what time it is

decided to call my crate "hidden"

Why? No idea, i got the original idea while I was making a tarot bot, and i did some trials alongside a more "randomised" version, basically grabbing random values from a set

The one with a hidden variable variant performed better, appearantly, despite from a black-box perspective it having no difference (randomized output)

Soooo, im making a general package, just so I can make my life easier (in some ways) when porting some of my bots from python to rust

prepare for nerdery, and SCIENCE

also lots of thoughts about systems and stuff

#nobot, unless you're one of the ones that likes to cuddle