some morons got caught having done a murder because they released a music video a week before they did it featuring:

in extreme detail, to the point he had to have been there at the time

@starseeker there's still a bunch of defences for that though, like "Oh I saw a photo on the news and just imagined in detail how it looked like" 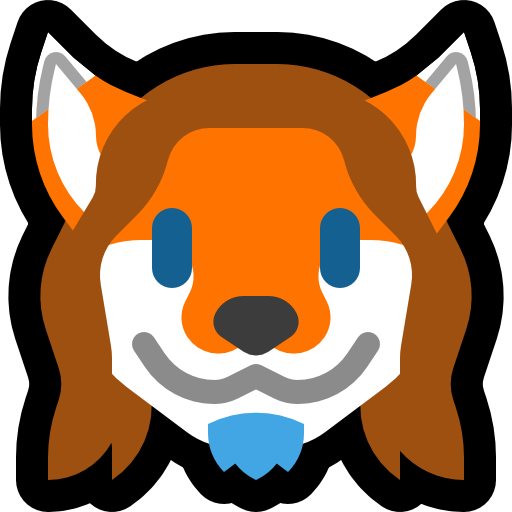 committing murder for... a music video?

@nilsding the murder was unrelated